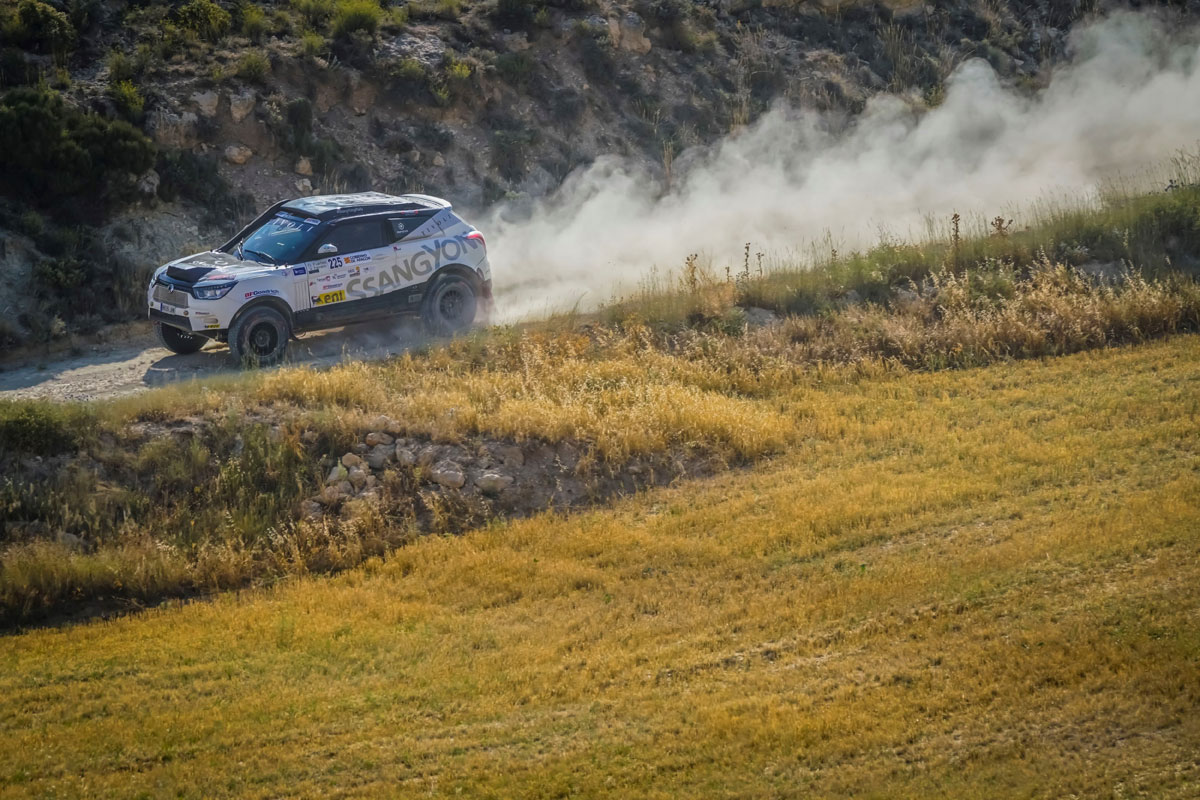 Baja Aragón 2018, that will take place from 20th to 22nd July in Teruel, will have this year two very special challenges, that will give some drivers the oportunity to win a slot in dakar 2019.

In cars, the previously know as Dakar Challenge will become this year a challenge called Road to Dakar, and the main requirement will be not having any previous participation in Dakar, as well as having a license and not being a winner of any other Dakar Challenge or having scored among the 10 first in any FIA World Cup for Cross Country Rallies event.

All those than want to enter, should register in Baja Aragon 2018 inside the “Road to Dakar” category, if they meet the conditions required.

Last year, the first edition of this challenge in Baja Aragon, the winner was Spanish driver Oscar Fuertes, who got a free slot and participated in Dakar 2018.

In motorbikes, the road will not be direct, but Baja Aragon will also be an oportunity to get a place in Dakar. In this case, all the drivers that can accreditate their participation in the two first events of the Spanish Bajas Championship, will benefit from a reduction of a 20% in their registration for Baja Aragon 2018. And, as a final prize for the Championship, the winner in Enduro will get a free registration in Merzouga rally in the “Road to Merzouga” category, where he will be able to compete for a slot in Dakar Rally.

Registrations for Baja Aragon 2018 are already open in the official website www.bajaaragon.com, and will be opened until 28th June at a reduced price.